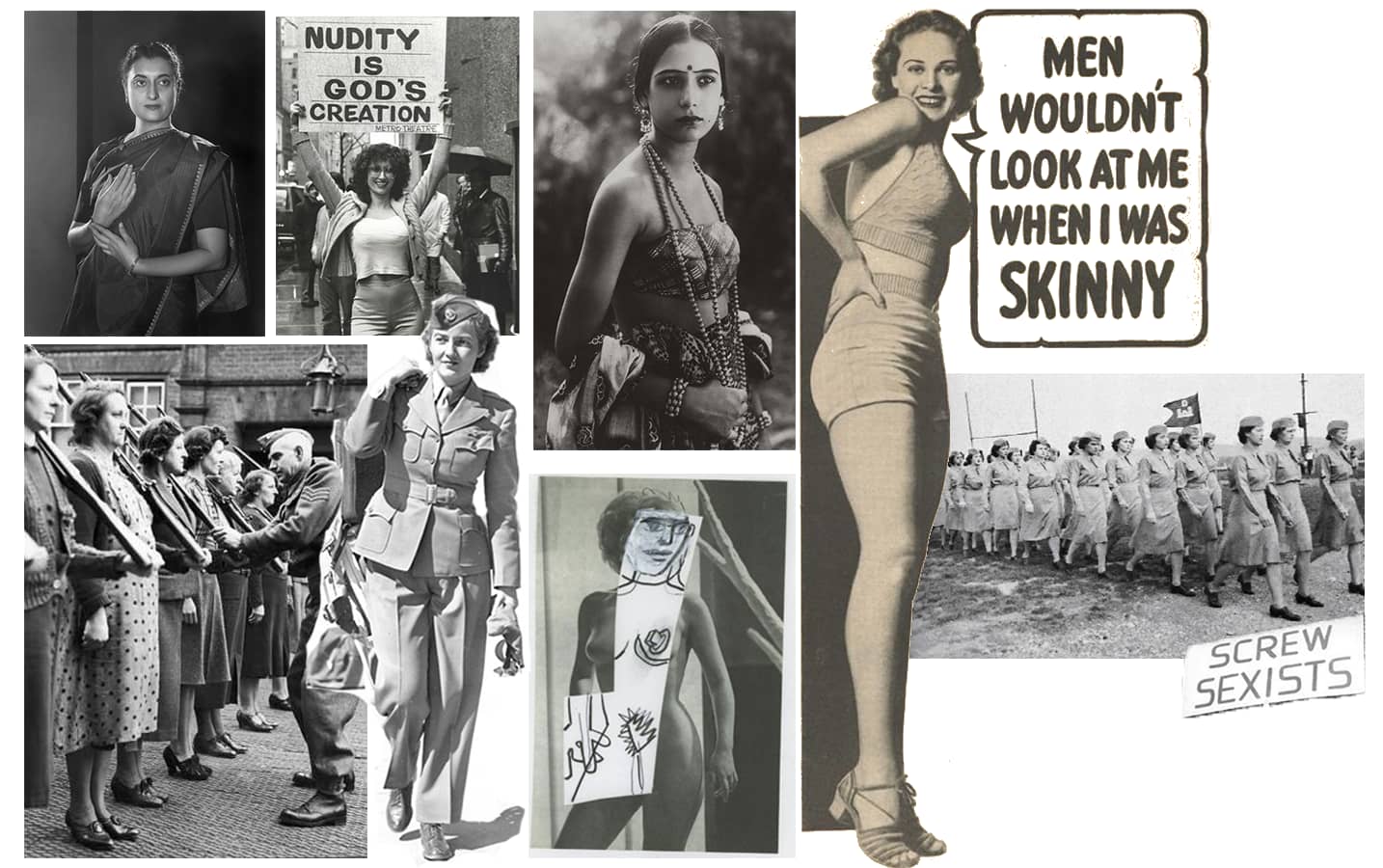 Held by a thread, written in-seam!

History is a perspective. Usually of one who holds agency in terms of economic and socio-political propositions, at the time of being written. It has always been a community whose societal designation allowed them to exclude women from all legacies. The dominant male figure discriminated against the women, threading them out of the pattern to gain uncanny control over the other half of the population.

A thousand wounds are inflicted on thousand bodies for sustenance of power. French philosopher and sociologist Michel Foucault theorised power as ‘constituted through accepted forms of knowledge’. Accepted forms of knowledge get produced, disseminated and translated for global consumption, and those diverging from the norm are rendered as the ‘other’. This process of othering has often been a result of a female threatening the existing patterns of power. The female hand that re-designed and stitched it tight stipulating its position as a Pattern Maker.

In each era, power has been commanded by the hand in control of the written word and mind incharge of the narrative. Knowledge narrativized and expressed for further bid of power. But here, it’s more than just a written word. It is adorned in the public space. It is left to leave a mark on minds and the documents of the historical production. Why is it important to talk about authority onus of history when it comes to clothing? What is the significance of the mouth that prescribes the historical production?

The significance is due to the process of historiography being gendered.

From this perspective, the deciphering of women’s clothing and it’s aspect of display for public consumption, explains itself. It is the apparel of the woman, it has been written, photographed, sewed by a man.

The fact remains, that from the time immemorial, it has been a mind of man in charge of the narrative of even the women’s world. Everything we do today, we build on history. The advancement in the apparel industry and the clothing is also the product of the same phenomena. If it is a construction of a woman’s world, it has built on what a man wrote. Our history is in want of gendered ancestry when it comes to building a women’s world.

The colors inscribe the dictates of a patriarchal body within themselves, the edges and the patterns carry the projection of male gaze. The tying and the loses, the frill and corseting, all write down for us for a world ruled and reigned by exploitative regimes, again and again.

The inability to go back in time, to set the clock rights, and to redo the women’s history renders us helpless. The greed of owning our histories, of our mothers, sisters dig deep within us a way to rewrite history.

A right that was stewed to subjugate, which threatened the existing patterns. How do we reverse it? How do we break the oppressive pattern? How to rewrite that which is being etched each day as we live those same inherited patterns across generations. It begins thus-forth. One step at a time, women became aware of the unsound reasoning of the unjust world. They questioned through the muffled voices refrained by the iron-clad male hand. Tearing apart the fabric of spurious conditioning, women began to unlearn and refurbish their lives to make the unthinkable dream, their living reality.

Some girls in the North Carolina case voiced their discomfort in wearing a skirt. For them it meant always being alert about positioning of their legs, and barging in the cold winters. It was an issue Adrienne Mayor, a classics scholar at Stanford University, had put aboard years ago. As a writer Kathleen Cooper detailed about countries like France, US and UK, where women could be jailed for wearing pants in the 18th and as late as the 19th century.

The struggle was not for themselves, they strived to serve the landing. Some hid their identity as a woman to wear a uniform and serve in the military. Englishwoman Hannah Snell, served in the British navy for years and later became a minor celebrity after revealing that she was a woman. Mary Walker was an assistant surgeon with the Union Army during American civil war. She chose pants over skirts and was even arrested once for impersonating a man.

Young women in Kerala defied sexist proceedings by arriving in lungi, when their college banned jeans. The authorities were left stumped by their humorous retrospect of, when life gives you lemons, make a lemonade!

Feminists for decades have seeked liberation from patriarchal oppression, by pulling off restrictions on certain clothing. It is a matter of choice, of what to wear and when. For example, corsets. On one hand women till date contend against the torturous clothing, on the other hand, Victorian and Edwardian women, acquired agency by adopting them voluntarily. Elizabeth Cady Stanton’s suffragists-initiative dress reform was a part of the battle for human rights, and adopted an alternate outfit of baggy “Turkish” pantaloons worn with a knee-length skirt.

The garment does not suddenly appear, it is tailor made to politicize the body. Multiple pieces of fabric are assembled, layered and stitched to result in subjugation of a community. The elements of cultures, such as an apparel is supposed to confront the convoluted deliberations, and the practice of criticism should enfeeble historical remand of the narrative unacceptable to the women of the world.

The solution sits where we aim to find what is kept hidden. The footnotes, and the invisible ink of historiography. Women were never silent. Women didn’t adorn the quilt of subalterns, but held the quill to write and voice to speak. Women who acquired agency, by wearing it on their sleeves. This knowledge production occurs when the dynamic process of choosing, and wearing of a clothing does no longer bind one further. It is a kind of knowledge production where we need a woman’s mind! 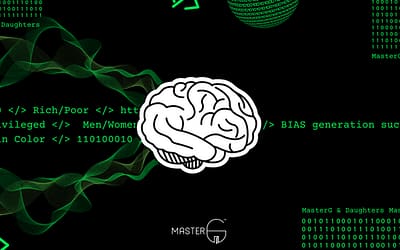 Are we coding bias?

The method of producing knowledge has evolved with continuing epoch, and thus have humans categorized among themselves, who’ll hold the onus of these entries. This categorization has not always been mindful or inclusive.

And yes, we are coding biases. An extremely small percentage of the world population is playing an instrumental role in gearing us towards a world divided in factions, where the division is manufactured and run by the machines.

Any kind of non-conformity has frowned upon our civilization, and LGBTQIA+ rights throughout their lives have been on the top of the list. In such a case, how is the history being recorded, who is writing the history of the present and how is it overcoming the ever-present bias?

Democratizing a socio-political ground comes rooted with a right to dissent. It is the right to disagree with the present state of things and with the systems in power. The right to question and raise our voices against the patterns which are discriminatory holds a...