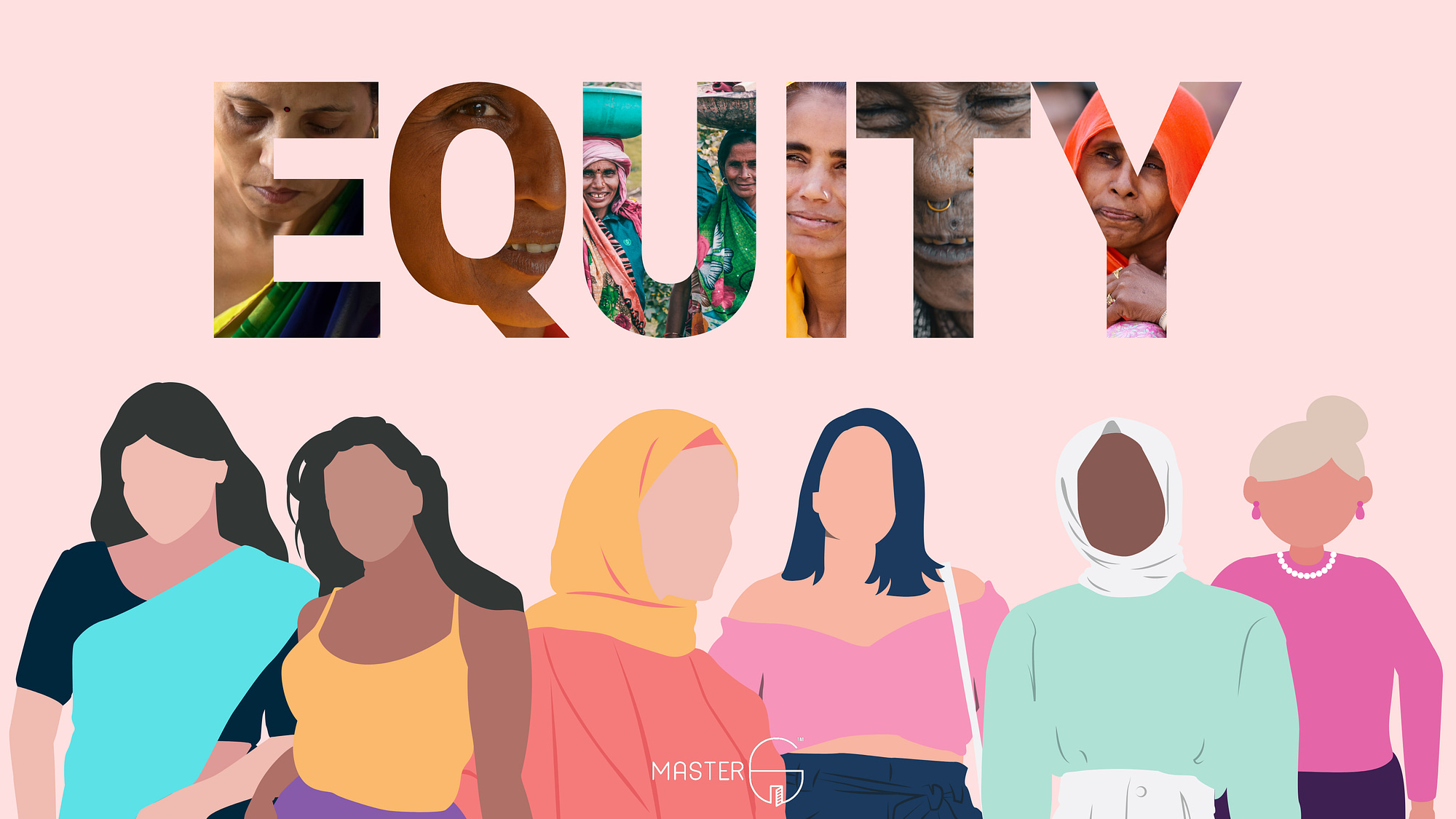 Intersectionality is discrimination faced by an individual or a group due to overlapping identities that threaten subjugation. It is not victimization but acknowledgement of complex forms in which oppression is faced.

Intersectional subordination need not be intentionally produced, in fact, it is frequently the consequence of the imposition of one burden that interacts with pre-existing vulnerabilities to create yet another dimension of disempowerment.

The problem is not simply that both discourses fail women by not acknowledging the “additional” burden of patriarchy or of class, but that the discourses are often inadequate even to the discrete tasks of articulating the full dimensions of classism and sexism. Women experience classism in ways not always the same as those experienced by men, and sexism in ways not always parallel to experiences of privileged women. Dominant conceptions of classism and feminism are limited, even on their own terms.

According to Indian feminist writer and professor, Nivedita Menon, ‘gender is mobilized by the state to perform a role in discourses of development, to achieve exactly the opposite effect’. Systemic oppression is manifested through a reform discourse manipulated by the government. This is particularly done by making use of ignorance of the communities, and surface level study and resolutions of the problems faced by them.

The conventions attached to the identity of a ‘woman’ are used as a tool to terminate women’s own autonomy. For propaganda, political upper hand, and even to imply that feminist movements to be fatal for the society.

Women’s liberation movement in Asia was a feminist movement that started in the late 1960s and the rebellion against Breast-tax1 system in Kerala was a story of 1924. Both of these movements in their complexity of discourse or practicality of action, left behind the issues of lower strata women.

More than diffident attempts to respond to the problems have been ineffective when it came to intersectionality. The remedy is to refashion the approach and remodel the overarching plan of reform. One of the practical ways is by siding with the law and the economy. If the attempt is recognizable as legitimate in the eyes of the state, it shall be the most sought-after method especially in a country like India. All there is left, then, is to struggle with the social conventions already in place. Well, when does a rebellion shy away from that obstacle!

Kimberle Crenshaw, renowned lawyer, civil rights advocate, philosopher, writes that the ‘process of recognizing as social and systemic what was formerly perceived as isolated and individual’.

Zooming in, into the picture of a subdued community, is an oppressed individual. Social persecution and encompassment lead to psychological isolation. Looking at the external symptoms showcased in statistics of ill-health, economic disparity and injustice of life are not enough. The aim here is to zero down on individuals. The peculiarities of issues that dismantle their lives before it begins to take form.

Language barriers present another structural problem that often limits opportunities of non-English-speaking women to take advantage of existing support services (Banales 1990, p. E5). Such barriers not only limit access to information about provisions, but also limit access to the security they provide. Literacy in accordance with contemporary requirements becomes the go-to move here. The next step regardless gives birth to the need for social intervention regarding their rights, and concept of choice.

Everything in life is a metaphor of how an action is one’s deliverance. The act of pattern making, with its evolved processes and frequent advancements, gives a flurry to the intervention that MasterG aims at.

Clothing serves a confounding philosophy on humanity. It is one of the first things that came to be associated with civilised living. By civilised living, I mean a life shadowed by the feelings of existential dread. First of which again, is the feeling of shame. Shame and clothing are intractably intertwined. It is one of the most malevolent human constructs. The result of more tangible human constructs was covering. It is safe to say that cloth making was our saviour from ourselves. It has always been.

It has evolved with the devolution of human thoughts regarding sociological and religious meaning of clothing. It evolved with our confrontation with psychological and emotional living. It tries to keep up the harmony in our conflicting social and individual systems.

The numerous stages that go into creating the structure of a base apparel, teaches to unfurl the structures in place. Unfolding the ties and sewing anew, from its roots in an ability to look into the in-depth corners of human construct and tearing them open. It only ends in a beautiful garment of ethical and dignified living to each. The reverse mechanism of the act, in the course to eradicate, liberate and empower.

The creativity, technicality and innovation involved are those that are mandatory features in bringing in societal and institutional change. To leap over the disparity of options and opportunities, one requires the creativity and technicality to navigate through social order. The art of pattern making rehearses one’s ability to break and remake oneself, uncover the circumstances and the corruption around.

Yet, it comes full circle, with the idea of covering oneself from the physical nakedness to the idea of covering one’s own corruption with the garb of undue power, elitism and privilege. MasterG found the solution in their resolution to meet both the aspects and make them cancel each other. It brings together ancient art, and it’s purity, and makes it meet its deserved inheritors. It made the people at the intersection of exploitation be responsible for the elitist garb adorned by those in position to exploit.

Cancel them with each other. All we have is art, it’s deserving inheritors, in authority to construct a new future, where the power positions are their allies and the art is each one’s equally.

Instilling of these basic ideas, is the acknowledgement of not only financial and social growth but of spiritual and emotional redemption. Introducing the complexities of apparel making and it’s back and forth movement prepares them for life ahead. Of struggles and of peace, it’s the beginning of a life of satiation.

It cannot remain untouched from modern thought and awakening.

It is like a symbol of adorning someone with a shawl by pulling it over their shoulder. It is an indicator of rendering utmost respect to someone and thyself having the honour. Yet, it can also be a marker of charity, wherein oneself has the humbling experience of providing someone with amity. 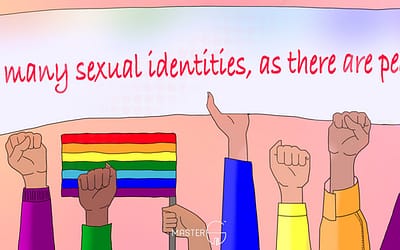 Gendered response of the Covid-19 times

Examining India’s “unequal” transition to the post-covid19 world order, is a matter that carries the potential to take a regressive turn onto the ladder of civilized evolution. It’d be safe to say that studying gender inequality, abuse, and injustices through a biopolitical and necropolitical lens, is taking inspiration from the gender crisis in India triggered by the pandemic and the subsequent lockdown.